MoU for the allocation of industrial &amp; commercial land plots for SMEs 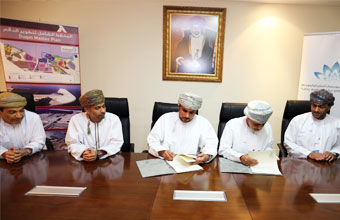 The activities and areas available for investment by the owners of SMEs which are being dealt with in accordance to the memorandum of understanding include: small workshop activities including: carpentry, blacksmithing, aluminum, vehicle repair, and commercial activities concerned with the construction of buildings and retail stores and exhibits devoted to the display of certain goods. The memorandum also includes tourism activities such as tourist restaurants, and unclassified accomodation units.