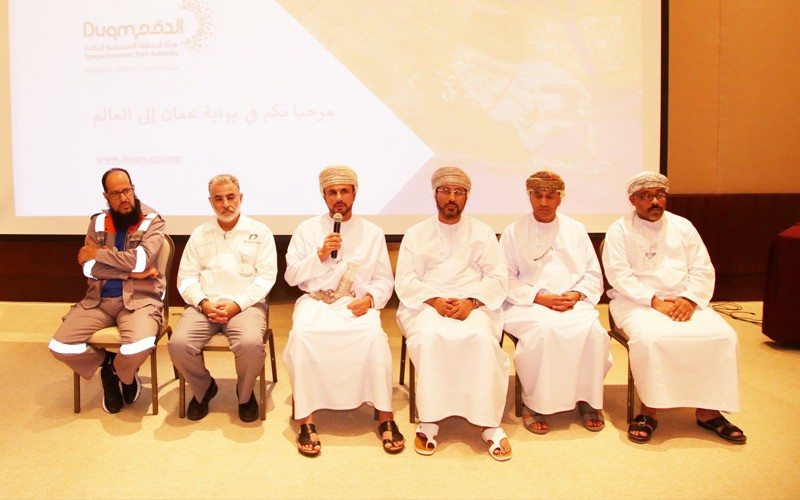 The Special Economic Zone Authority at Duqm (SEZAD) welcomed a delegation of 38 participants at the 7th National Defense batch.

The Special Economic Zone Authority at Duqm (SEZAD) welcomed today (February 12, 2020) a delegation of 38 participants at the 7th National Defense batch. The delegation was headed by Major General Salim bin Musallam bin Ali Qatan, Commandant of the National Defense College (NDC). The visit came as part of the college’s annual program aimed at familiarizing participants with the different strategic projects being developed in the Sultanate, including projects at the Special Economic Zone at Duqm (SEZD).

The National Defense College (NDC) was established and its statute was issued according to the Royal Decree No. (2/2013). The College is specialized in strategic studies in the fields of security and defense. It seeks to raise the educational level and knowledge sectors and institutions in order to provide senior leaders, whether military or civilian, with the knowledge and skills that are deemed necessary for them to assume high leadership positions.

During the visit, the delegation was briefed on the Special Economic Zone Authority at Duqm, Port of Duqm, Drydock and Emdad Logistics Company. The delegation was also toured around a number of projects in the Zone.

In his welcoming note, Dr. Ismail bin Ahmed Al Balushi, CEO of the Special Economic Zone Authority at Duqm (SEZAD), said that SEZAD has endeavored since its establishment in late 2011 to embody the wise vision of His Majesty Sultan Qaboos bin Said bin Taymur directing towards  attracting local and foreign investments to Duqm. Al Balushi commended SEAZD’s efforts in this regard so far as the investments of government companies and private corporates in the Zone reached about $ 14 billion, according to the usufruct contracts signed till the end of last year.

He added that such investments are a testament to the various advantages of the Special Economic Zone at Duqm (SEZD) along with the incentives and facilities provided by SEZAD to increase local and foreign investments. This also reflects the Sultanate’s security, stability and stimulating business environment offered for investors.

“The Special Economic Zone at Duqm (SEZD) stands as among the key achievements of the Blessed Renaissance, started by the late His Majesty Sultan Qaboos bin Said bin Taymur, May Allah rest his soul in peace. As per His Majesty’s Royal Directives, SEZD is marked one of the investment destinations and a cornerstone of the economic diversification plans in the Sultanate,” Al Balushi affirmed.

Besides, he touched on the competitive characteristics of Duqm that qualify it to be a major trade destination between the East and West. Besides, it is positioned as an integrated industrial complex on international shipping lines, thanks to its geographical location on the Arabian Sea overlooking the Indian Ocean and close to the consumer markets in Asia and Africa.

Therefore, the Special Economic Zone Authority at Duqm (SEZAD) is working closely in cooperation with its partners in the Zone, especially the Port of Duqm, to attract local and international companies and renowned shipping lines to mark Duqm the main station for its containers targeting countries in the Middle East as well as the African and Asian markets, the CEO of SEZAD explained.

The Special Economic Zone at Duqm is distinguished with its diversity of projects and spacious area of (2000) square kilometers, which allowed it to attract various businesses in different economic sectors. The Zone is home for projects specialized in light, medium and heavy industries, petrochemical, fisheries, tourism, commercial, health, education, logistics, and real estate development.  In this regard, Dr. Ismail Al Balushi, CEO of SEZAD commented that SEZAD aims through this diversification to make Duqm an integrated hub of ​​services; a place for living and work, where people of different cultures and backgrounds come together to achieve the objectives of building the Zone and boost its contribution to the national economy.

To name key projects in the Zone, Dr. Al Balushi highlighted the currently existing projects stating that “The Port of Duqm is one of the most prominent components of the Zone, which is a multi-purpose port, comprising a commercial berth that brings two container terminals, a station for dry bulk materials, and a multi-use station. The Port also includes a dedicated berth to serve government bodies and another berth for oil industries purposes capable of handling petroleum products for the Duqm Refinery and petrochemical companies, which will be coming up in the near future.

He pointed out that there are a number of other major projects supporting investment in the Zone such as Duqm Airport, Drydock for ship repair, Duqm Refinery, Fishing Port, and the oil storage station in Ras Markaz. Other components include a variety of hotel accommodation options, and an integrated road network connecting different investment sectors at Duqm.

Commenting on the infrastructure at Duqm, Dr. Ismail Al Balushi, CEO of SEZAD stressed that the infrastructure developed by the Government, the investment environment, the geographical location of the Zone, and the incentives provided by SEZAD for investors highly contributed to attracting many local and international private sector projects to invest in Duqm. Among these projects are Sebasic Acid, which is extracted from castor oil, Sino-Omani Industrial City, Little India Project, the Omani-Qatari investments (Karwa Project), and many other industrial, commercial, tourist, logistics and real estate development projects.

In addition, the current academic year also witnessed the inauguration of A’Soud Global School at Duqm, the first international school at Duqm. The Special Economic Zone at Duqm also brings different options of medical services including KIMS Medical Complex and other clinics and pharmacies providing these services to families and residents of Duqm. 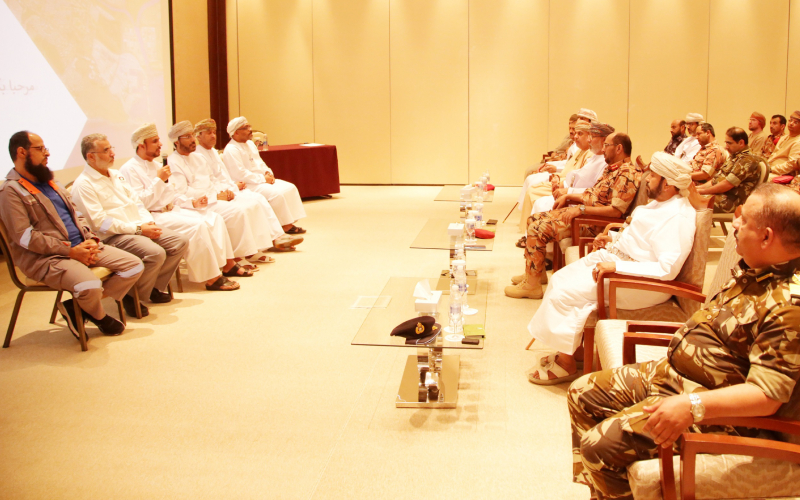 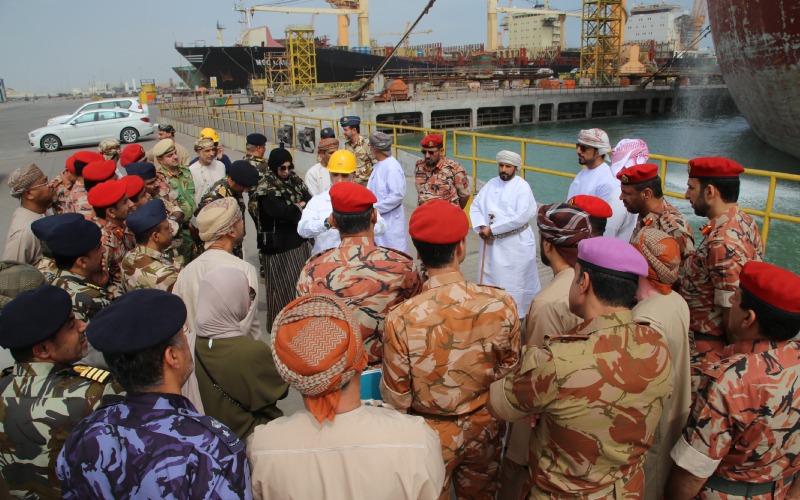