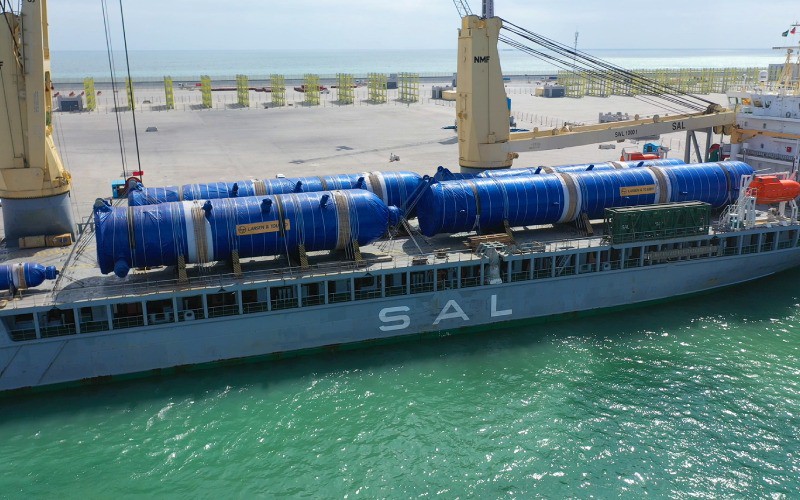 The Port of Duqm received (Friday) the giant cargo ship (MV Lone) coming from the Republic of India, which carried out a landing operation that is the largest of its history of the port's dealings with large shipments, which is a gas pump for the Duqm Refinery project.

The payload includes 11 pieces, whose weights range from 450 tons to 1130 tons, their lengths are between 4 to 36 meters, and a height ranging from 3 to 7 meters. They are conical tanks intended for refinery purposes.

During the ship's arrival at the port, the giant cargo was successfully handled and placed in the commercial berth until the rest of the procedures are completed, and then it will be transported by road via wide roads intended for such symptoms and sizes to the Duqm Refinery project.

The Port of Duqm Company confirmed its complete readiness to receive such loads and cargos, as it harnessed all its technical and manpower capabilities to carry out the handling operation in a manner that ensures achieving the highest rate of performance and efficiency in dealing with this type of giant cargo.

Port of Duqm assures the world of its readiness to receive the largest cargo and cargo ships, as well as its ability to deal with all cargo, weights and different sizes. 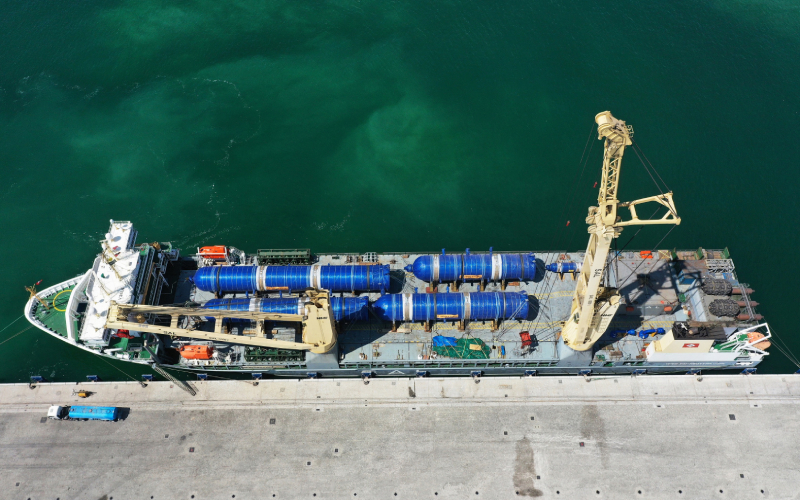 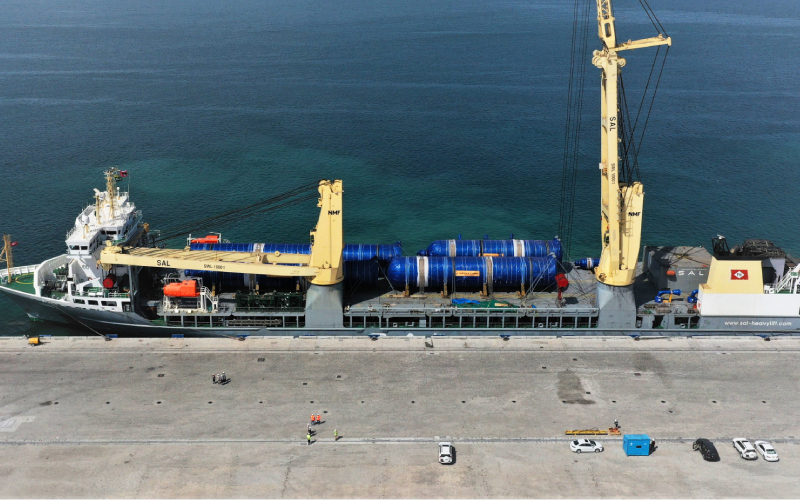