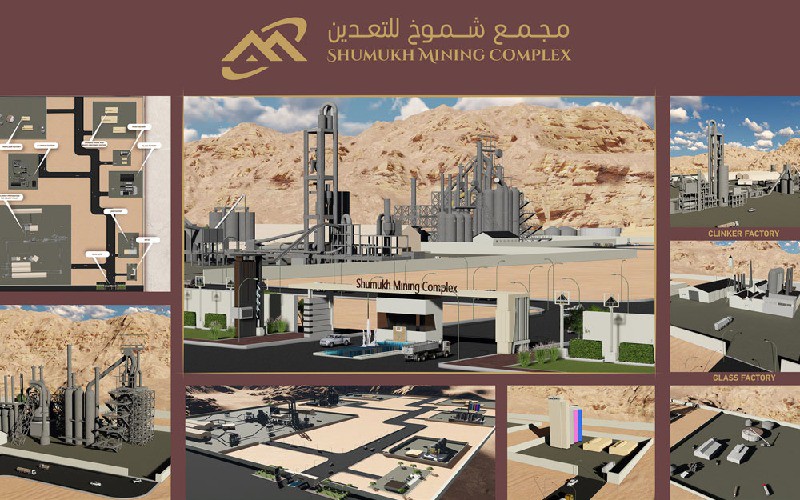 H.E. Yahya bin Said bin Abdullah Al-Jabri, Chairperson of the Special Economic Zone Authority in Duqm (SEZAD), signed two usufruct and development agreements, the first of which with Bin Zayed International Investment Group on Sunday (4 November 2018) to develop a commercial, tourist, educational, and recreational complex in three phases. The second was with Al-Shomookh Mining Industries Company, which plans to implement seven industrial projects in several stages in the heavy industries zone in the Special Economic Zone in Duqm (SEZD). These projects would provide 2000 jobs.

Ahmed bin Zayed Al-Mahrami, Chair of Bin Zayed International Investment Group and Al-Shomookh Mining Industries Company, signed both agreements on behalf of the companies in the presence of H.E. Dr. Ahmed bin Mohammed Al-Futaisi, Minister of Transport and Communications, and a number of officials and businesspeople at the Kempinski Hotel Wave Muscat.

The project, implemented in several phases,

The project, which will be implemented in several phases, will include a commercial complex in the first phase. In the second phase of the project, freehold apartments.

Last phases include the construction of a water park and school.

Al-Shomookh Mining Industries Complex is an integrated mining complex for which SEZAD allocated an area of 250,000 square meters with total investment cost is about RO 95 million OMR. Al-Shomookh Mining Industries Company will implement the project in several stages. The first phase includes the construction of a clinker plant and a lime production plant.

In the second phase, the company will build a paint factory, a glass factory, a waste container manufacturing plant and an aluminum factory.

In the third phase, the company will establish a fertilizer plant.