As part of the Sultanate's participation in the Belt and Road Initiative, Yahya Al-Jabri discusses strengthening trade and investment relations with China 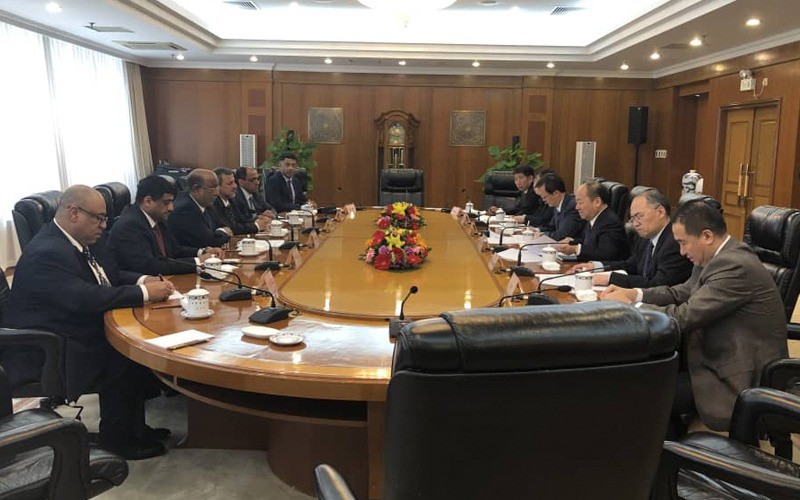 Yahya bin Saeed al Jabri, Chairman of the Board of Directors of the Public Authority for Investment Promotion and Export Development (Ithraa), held a meeting in Beijing with Ning Jiezhi, Vice Chairman of the National Development and Reform Commission of the People’s Republic of China.

The meeting dealt with ways of boosting trade and investment relations between the two friendly countries in the context of the Sultanate’s participation in the Belt and Road Initiative. The two sides also reviewed the latest achievements in Sino-Oman Industrial Park in Duqm and ways to accelerate the work and expand the sectors covered. The meeting also touched upon the aspects of cooperation in the financial, banking, investment and cultural fields.

The meeting was attended by Abdulsalam bin Mohammed al Murshidi, Chief Executive Officer of the State General Reserve Fund (SGRF), Shaikh Dr. Abdullah bin Saleh al Saadi, the Sultanate’s Ambassador to the People’s Republic of China and Dr. Khalfan al Barwani, Vice President of the Central Bank of Oman for Investment and Market Operations, among other of Ithraa and the SEZ Authority of Duqm (SEZAD). 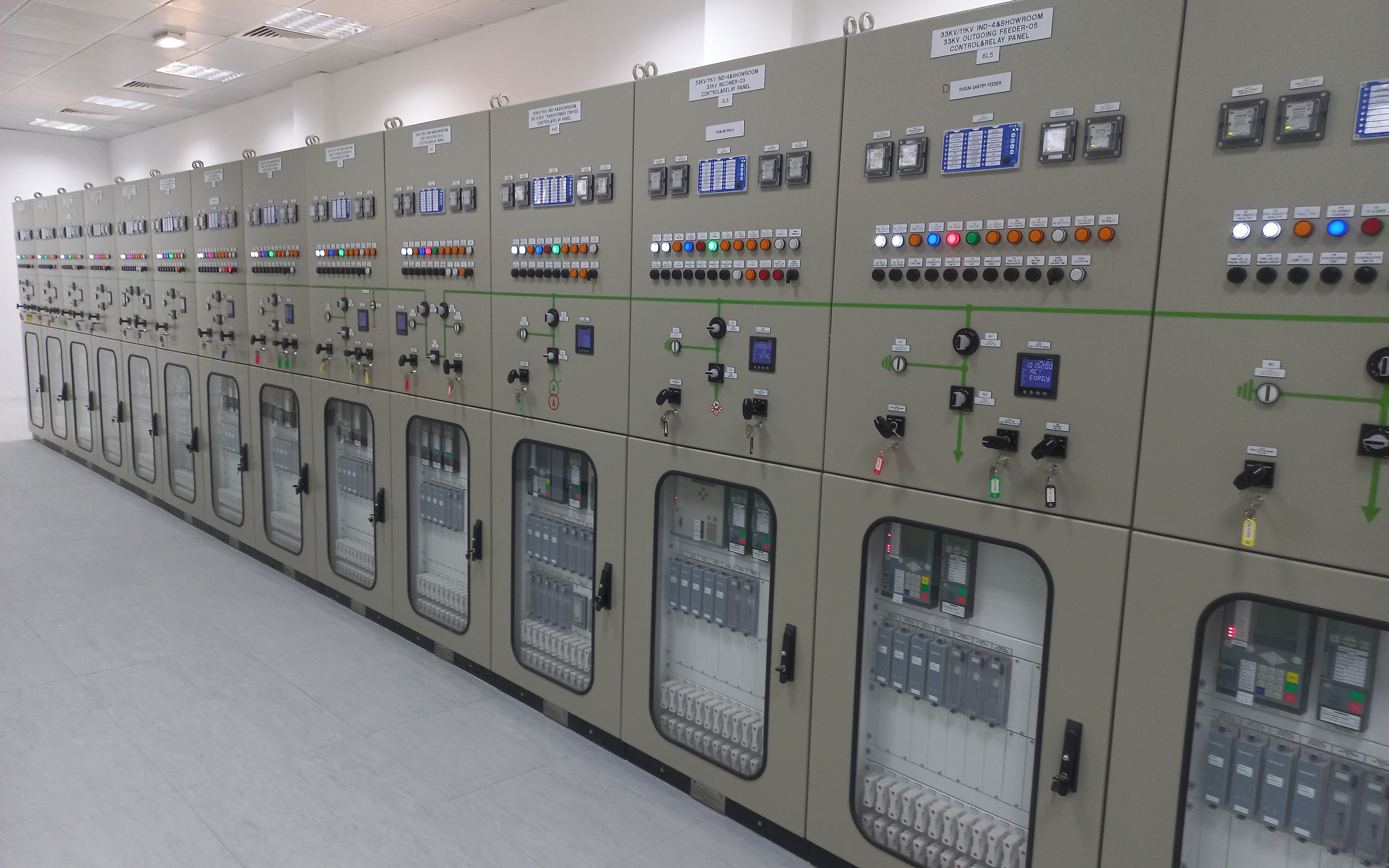 SEZAD completes the implementation of a major elec... 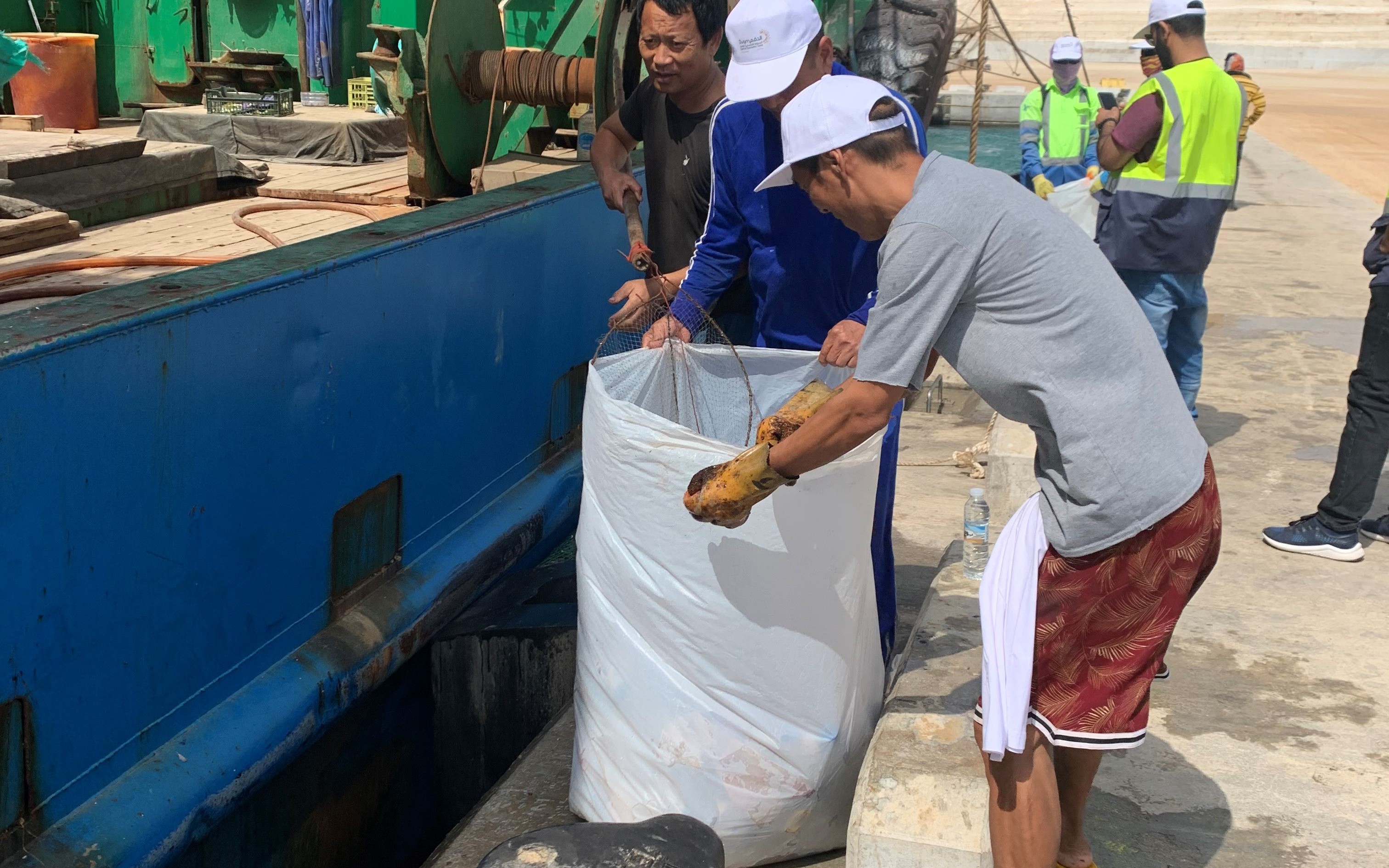 SEZAD organises a clean-up campaign at the Fishing... 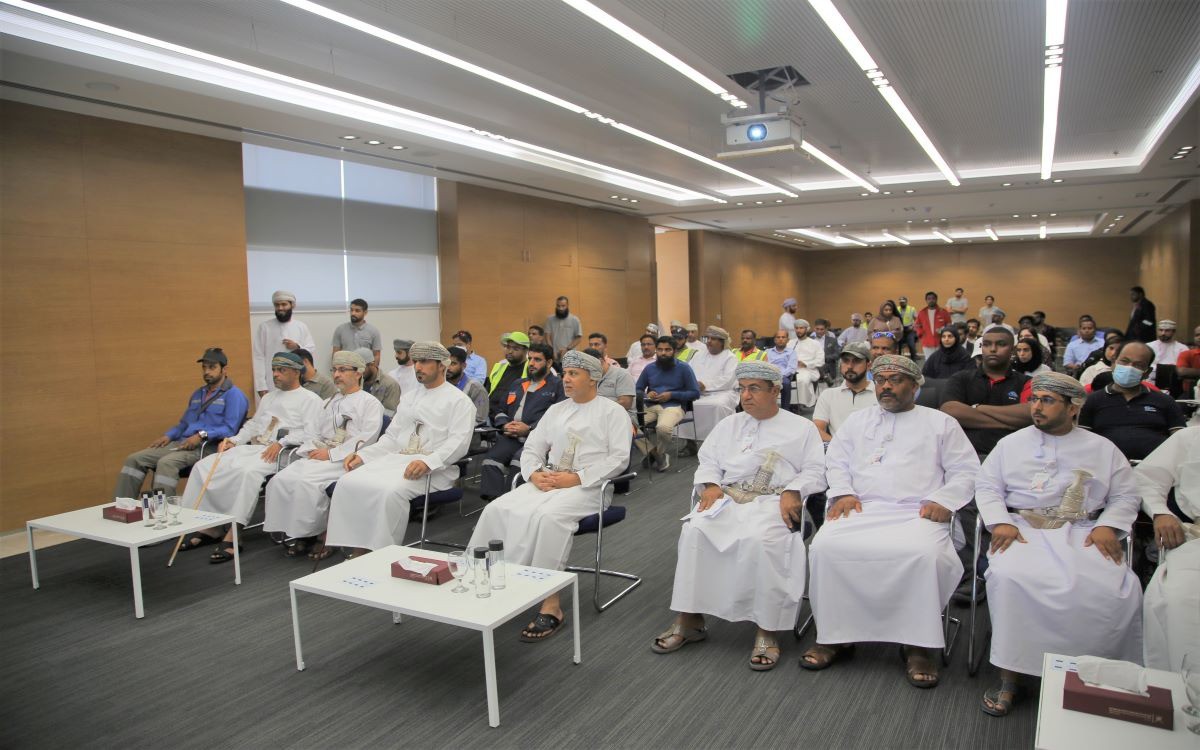