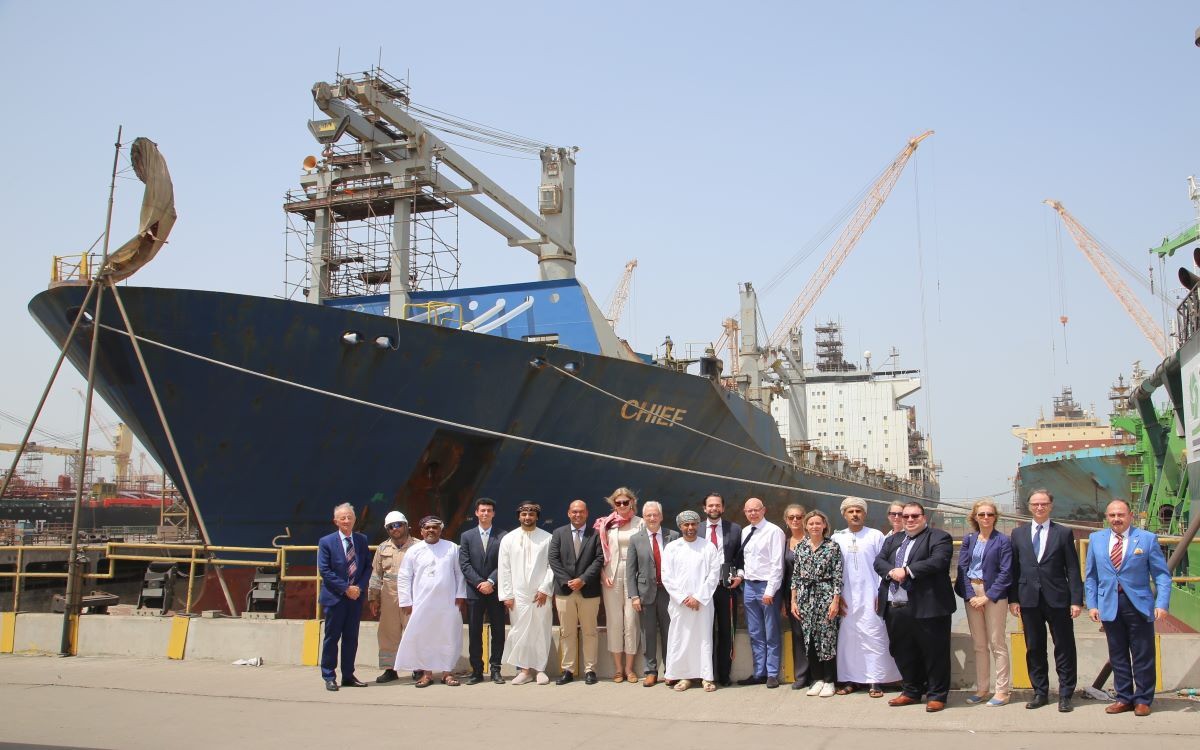 The Special Economic Zone at Duqm (SEZAD) received a delegation of 13 ambassadors and representatives of the European Union Member States, who are on a 2-day visit to the Zone during 15 – 16 of May, 2022.

They were briefed on the investment opportunities in the Special Economic Zone at Duqm and the package of incentives, advantages and facilities offered to investors and businesspersons. The delegation was also familiarised with the already developed and under construction projects in the Zone.

Further, the visit included a tour to various infrastructure projects and other key facilities in the Special Economic Zone at Duqm (SEZAD), such as the Port of Duqm, Duqm Refinery, multi-purpose Fishing Port, the Fisheries and Food Industries Zone, Duqm Hong Tong Piping Factory, the dry dock and Karwa Motors.

Commenting on this visit, Her Excellency Veronique Aulagnon, Ambassador of France and President of the European Union Member States delegation, pointed out that the visit aims to familiarise the delegation with the various investment opportunities in Duqm and explore what and how European countries can invest in. She expressed that by visiting the Special Economic Zone at Duqm, they can encourage companies from their countries to invest in this Zone.

“Duqm is very promising and bringing different developments in various sectors including green energy, fisheries, oil and gas, tourism and others where companies from Europe can form further joint ventures. This could be built on the already developed projects and businesses of many European companies from Belgium and France to name a few”, Her Excellency added. 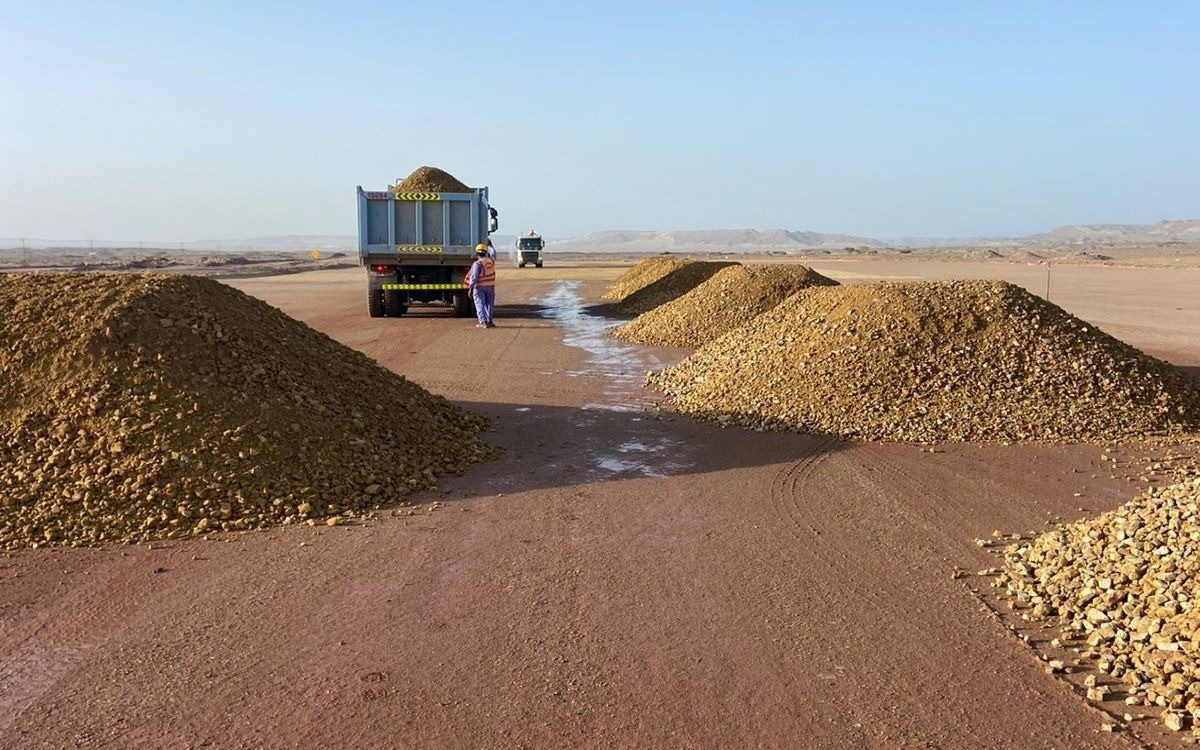 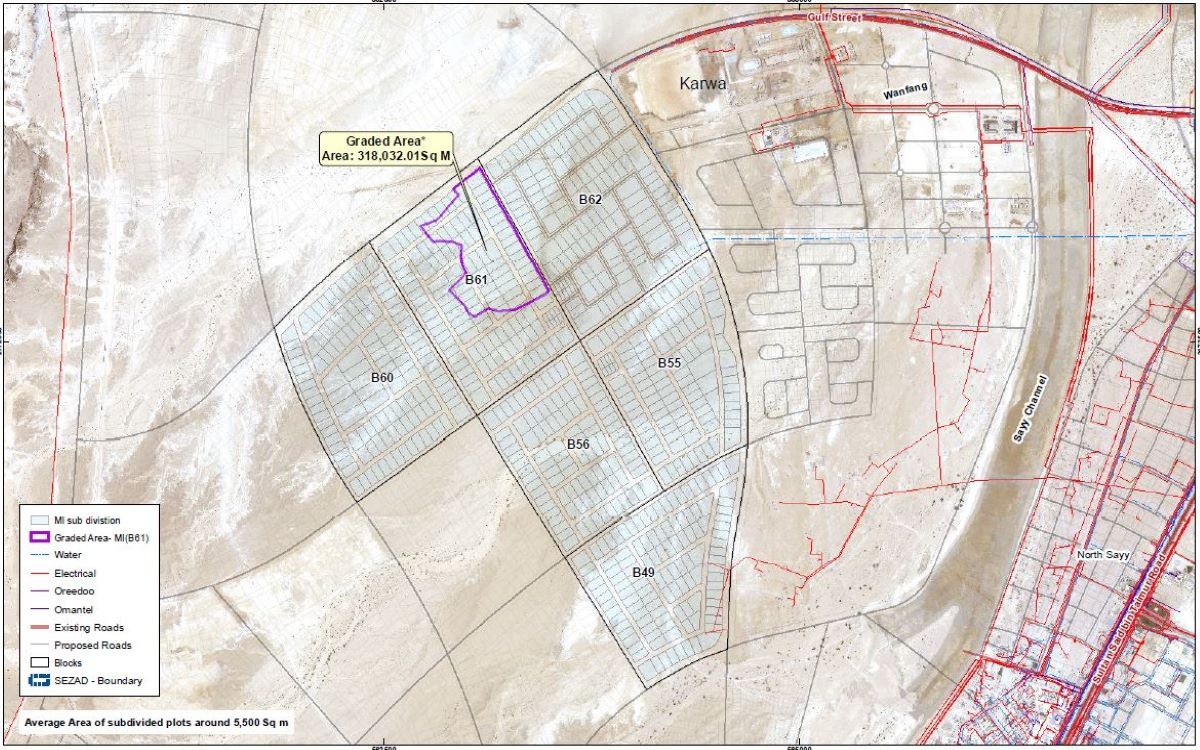 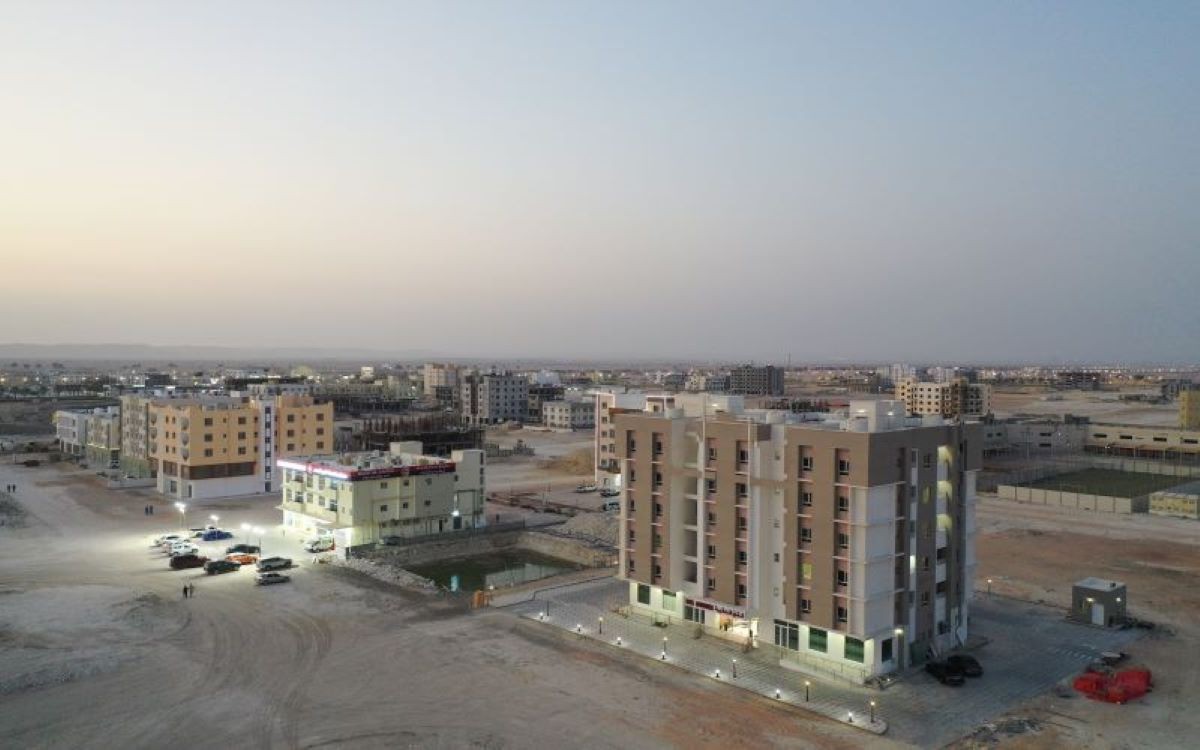 Assigning the project to construct and improve 13...